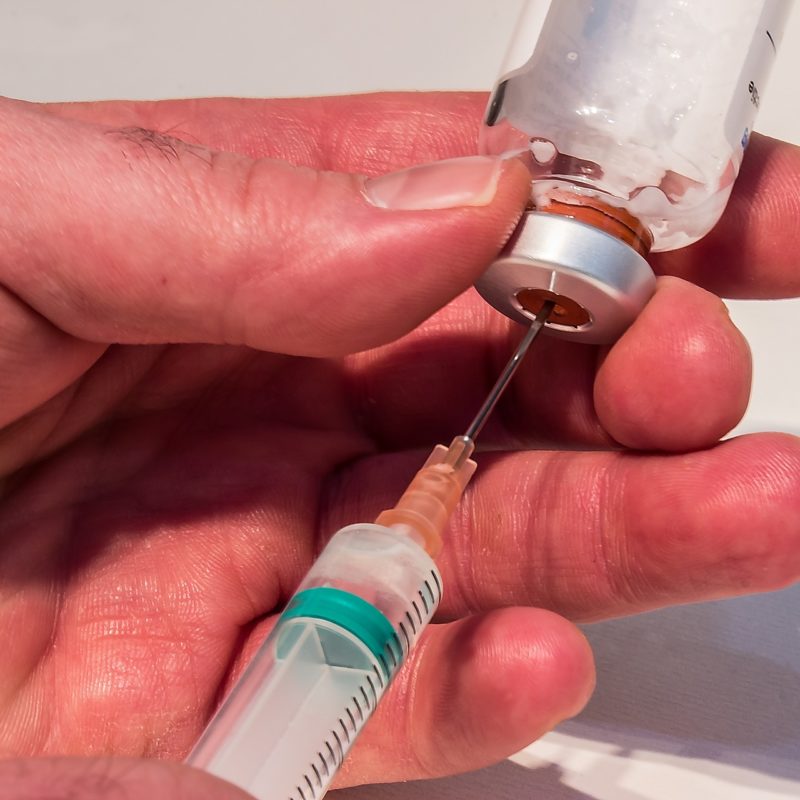 Tranexamic acid was introduced in the 1960s, it reduces bleeding by competitively inhibiting fibrinolysis. It was initially prescribed for heavy menstrual bleeding but is now recommended in a variety of elective surgical procedures to reduce blood loss, and also for the treatment of major haemorrhage. It has relatively few contraindications, is well-tolerated and cheap to use.

As such, its use continues to expand into other specialties and surgeries.

The CRASH2 trial (2010) is the largest study to date on tranexamic acid demonstrating a significant (1.5%) mortality benefit when 1g of intravenous tranexamic acid, compared to placebo, was given within 3 hours of injury to trauma patients with suspected major haemorrhage.

. The ATACAS trial (2018) studied the effect of tranexamic acid in cardiac surgery and, consistent with the effect seen in other surgical specialties, blood loss was reduced.

. Some evidence links higher doses with larger reductions in peri-operative blood loss but at the expense of increased seizure rate. Tranexamic acid is also commonly used in orthopaedic surgeries as a 1g prophylactic pre-incision dose in total knee and total hip arthroplasty.

. Research into its benefits in spinal surgery, intra-cranial haemorrhage, liver resection and paediatrics is ongoing.

After reviewing the pharmacology, contraindications and side effects, this article will consider the use of tranexamic acid in clinical practice across various specialties. 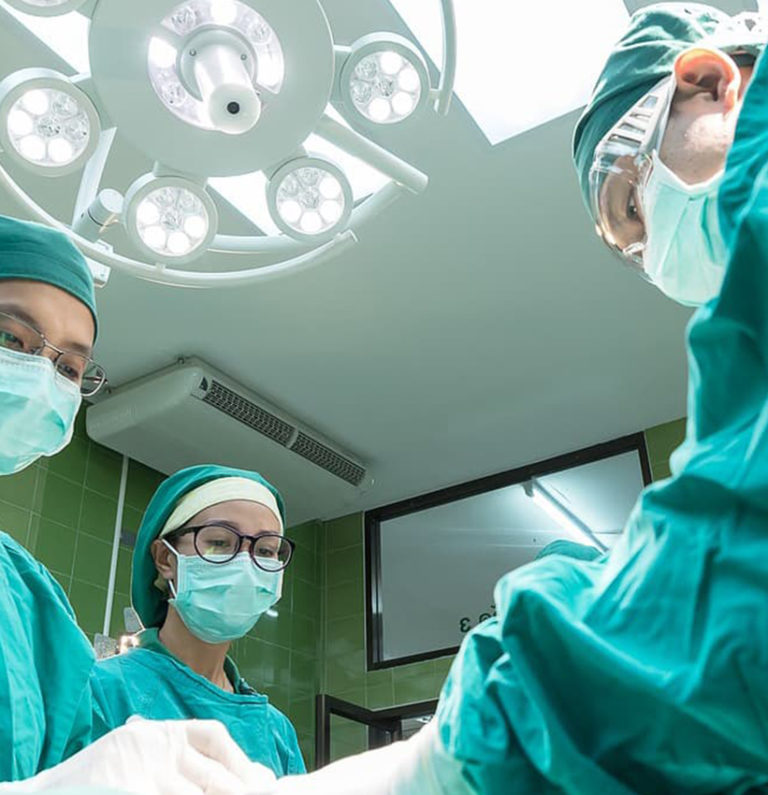 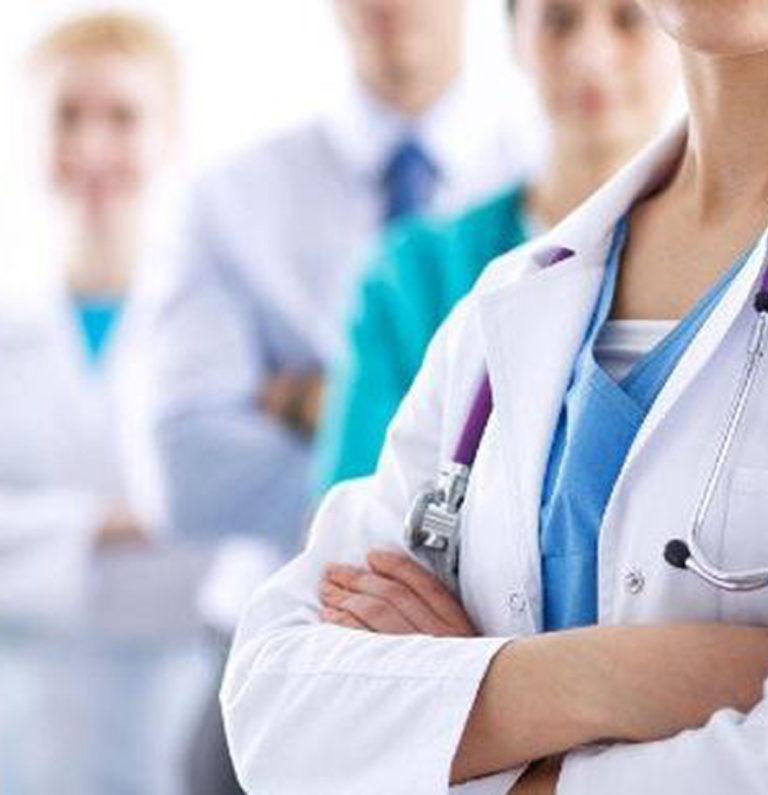